Derby, Tasmania, set to once again be a key leg in the Enduro World MTB Series. 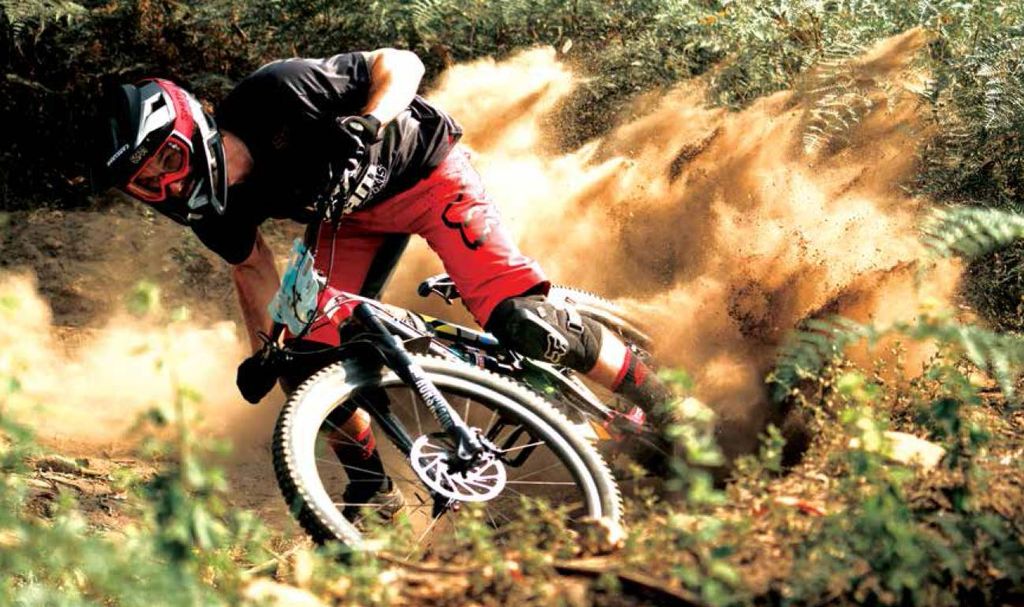 A competitor on a practise run during the inaugural 2017 event (IMAGE CREDIT: Courtesy of Enduro World Series) In what is surely one of Australia’s most progressive and imaginative urban regeneration projects, the Tasmanian town of Derby is set to affirm its burgeoning reputation as one of the world’s key adventure centres. Far removed from usual suspects, such as Whistler in Canada, Queenstown in New Zealand and Lake Tahoe in the US; Derby, until recently, was just another forgotten rural outpost.

All this changed in 2014, when Derby’s mountain biking trail park first opened.

After several mountain bike enthusiasts suggested to Dorset council, which has jurisdiction over Derby, that it was a perfect place for trails; steps were taken to secure government funding and develop the necessary infrastructure.

"Initially, I was pretty sceptical because I didn't know a lot about it," said Dorset council CEO Tim Watson.

"I was a road cyclist but didn't understand mountain biking, and then I had a closer look, and realised it was a good thing."

With backing from Forestry Tasmania, Dorset Council secured a $2.5 million grant from the Federal Government's Regional Development Australia Fund and one of the world's best designers was hired to build 85 kilometres of trails.

"The total project came in just under $3.1 million, so it's a premium quality product and if you want great trails you have to spend the money," said Mr Watson.

From this $3.1 million investment, around $30 million annually is generated for the town, putting Derby well on the way to justifiably being mentioned in the same breath as Whistler or Queenstown.

Race Director, Ian Harwood, of Events Management Solutions Australia, said: “We are so excited to be able to bring Shimano Enduro Tasmania back to Derby. 2017 was such a rollercoaster, we cannot wait to make use of the whole theme park in 2019. Derby is continuing to grow at an astounding rate, both in town and on the trails, it really is a mountain biking destination worthy of the EWS.”

This small town in the north east of Tasmania, will once more put on a big show when the series heads back to this rider favourite on March 30, 2019. The venue blew everyone away when the series made its debut in 2017 — even picking up the Specialized Trail of the Year Award for Detonate Trail.